Dale Chihuli born September 20, 1941 an American glass sculptor is the heart of the exotic glass flowers. He was looking until he found his calling in glassblowing. By age 24, he was a graduate in interior design. Harvey Littleton in Madison University of Wisconsin established a Glass program, the first of its king. Chihuli received a Master’s degree in sculpture there in 1967. He received Tiffany Foundation grant. He worked in the Venini factory in Murano, where he observed and learnt about team approach in taming the silica, by blowing air bubbles into molten silica.

He established a Glass school. His determination to pursue his craft was undiminished, when he crashed through the windshield and lost one eye in a car accident. Body surfing in 1979 dislocated his right shoulder. Since then he was more a director than a hands-on glass blower. 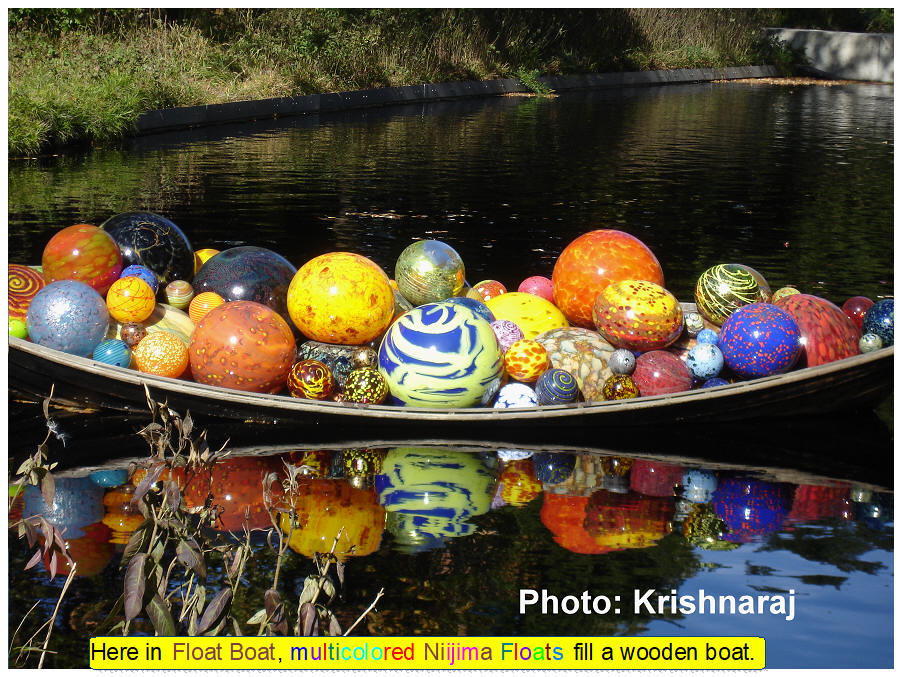 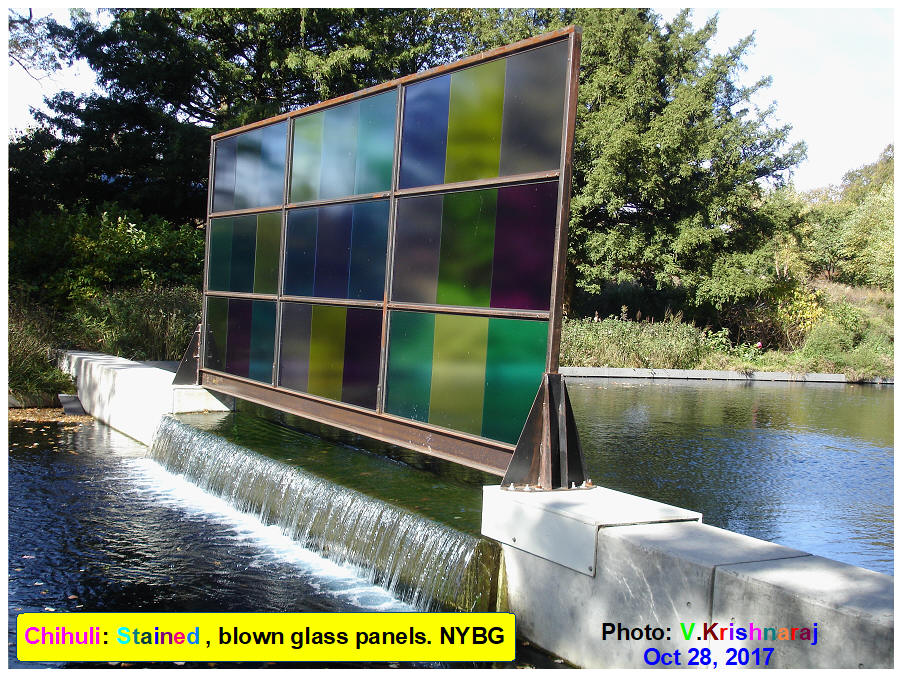 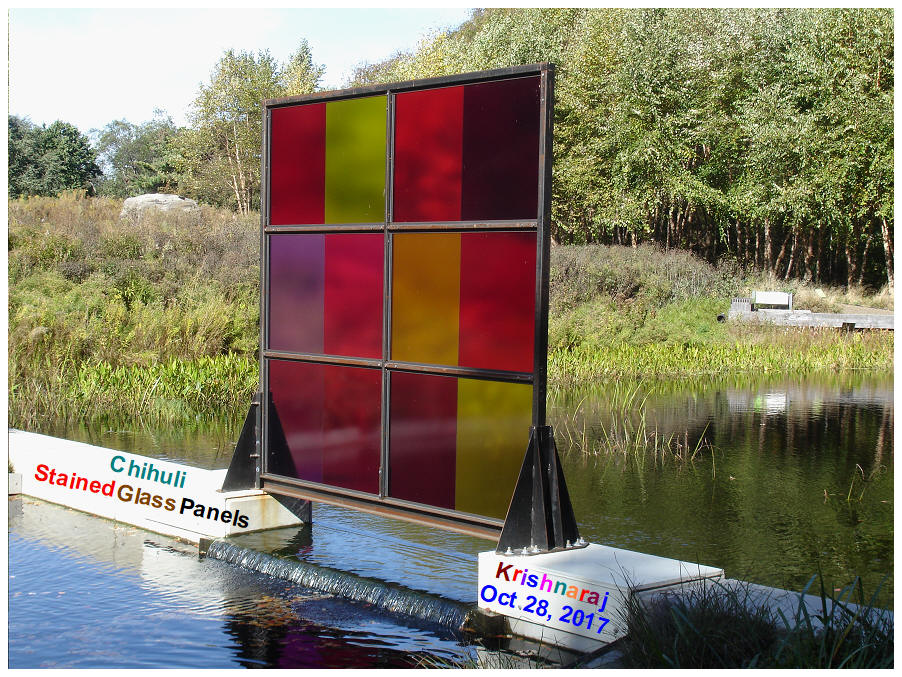 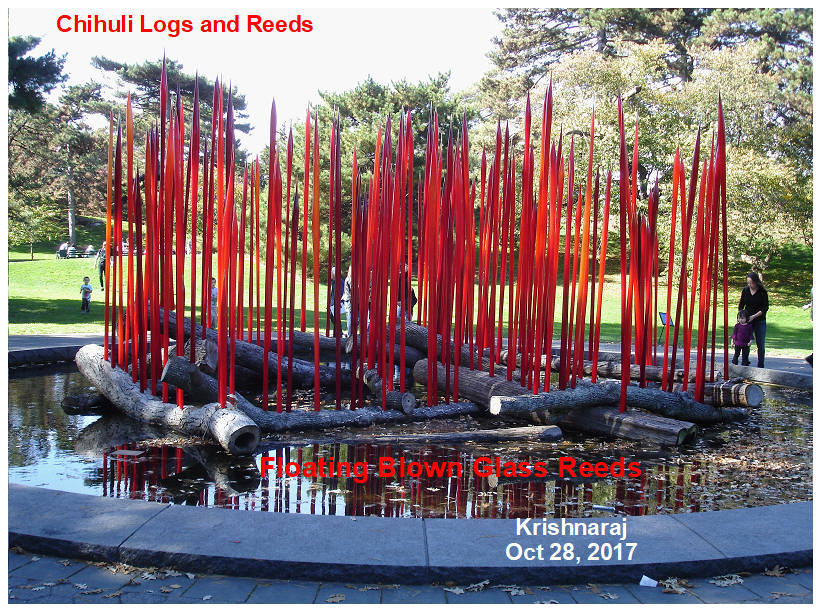 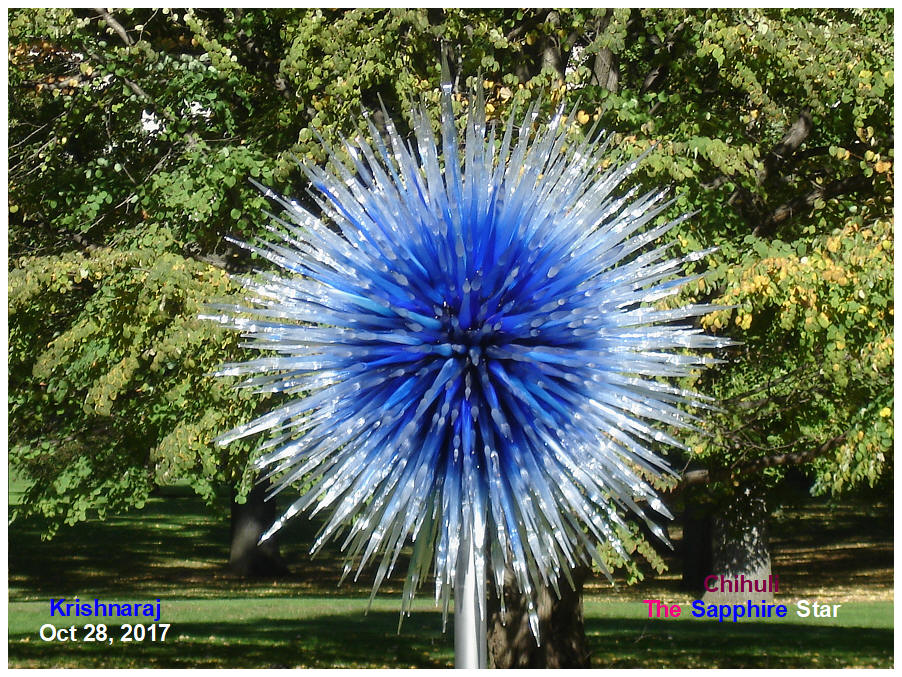 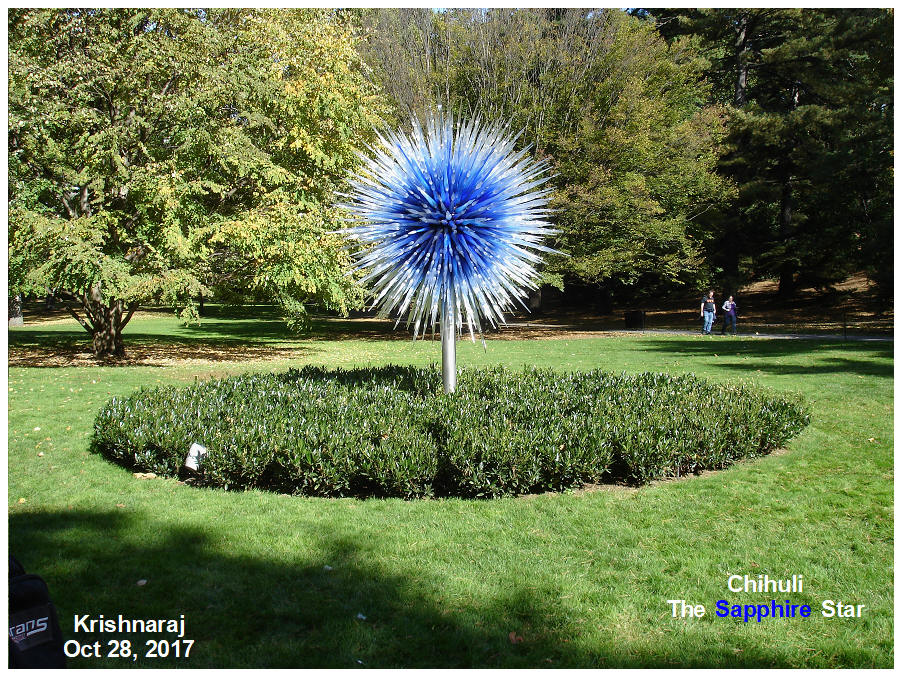 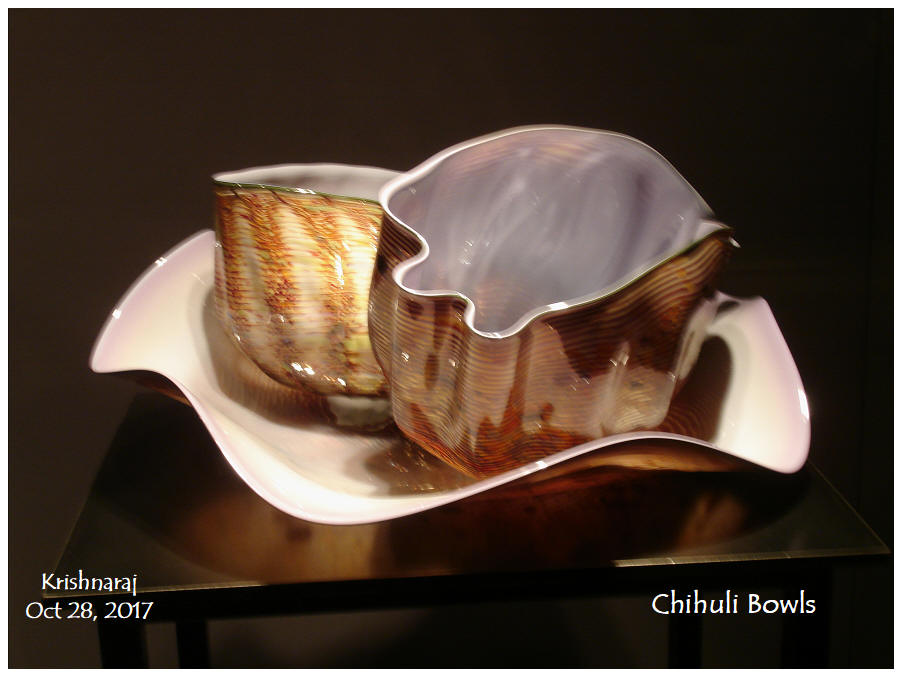 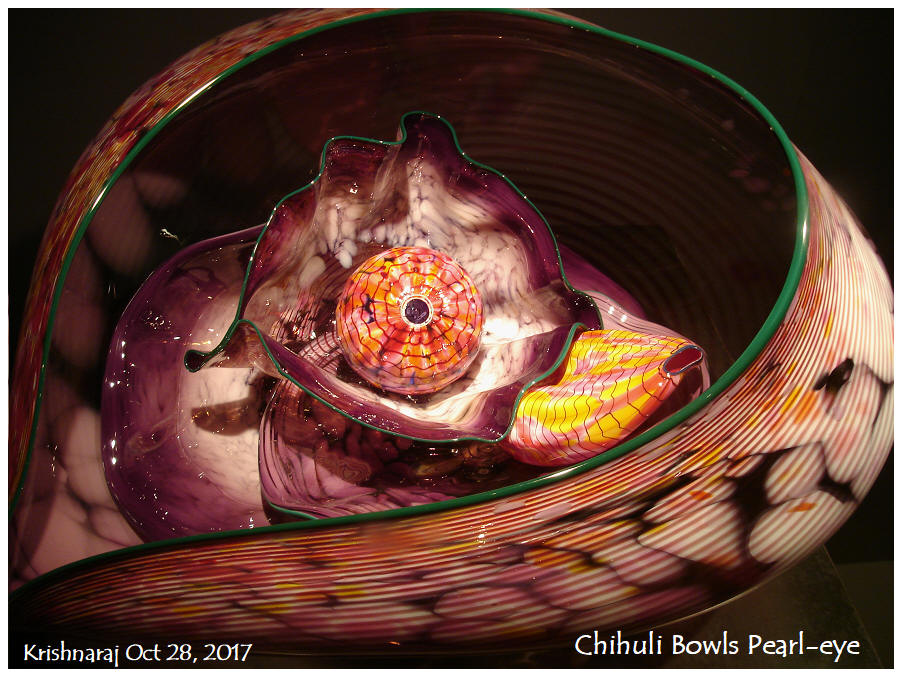 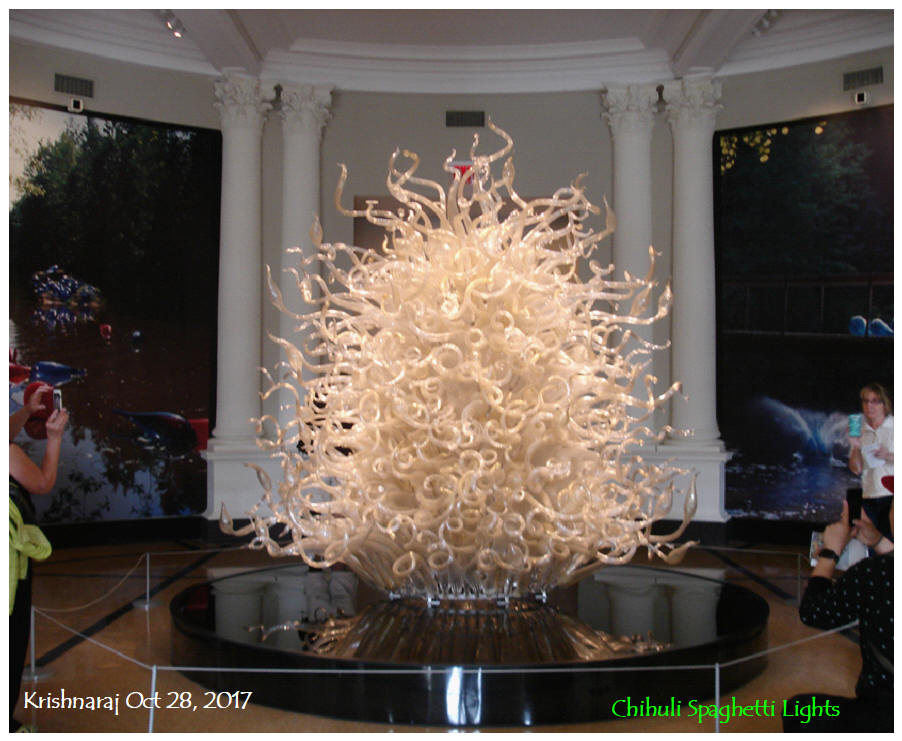 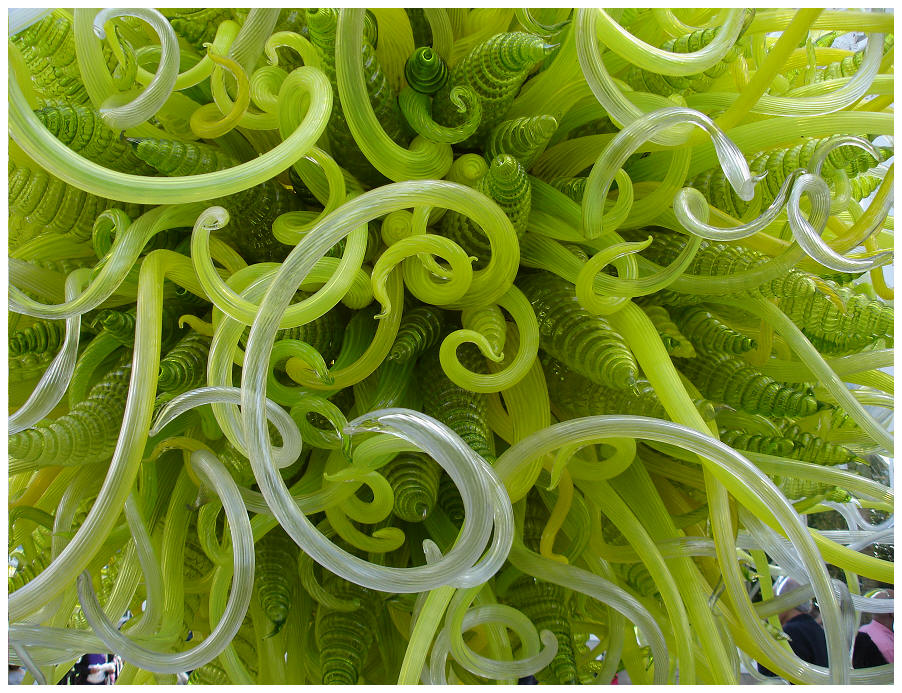 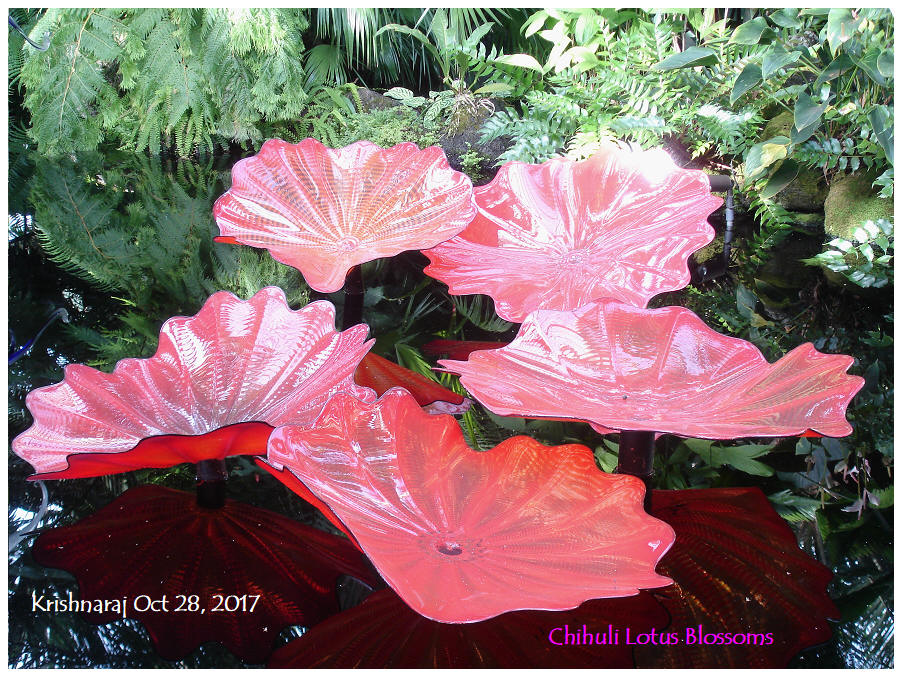 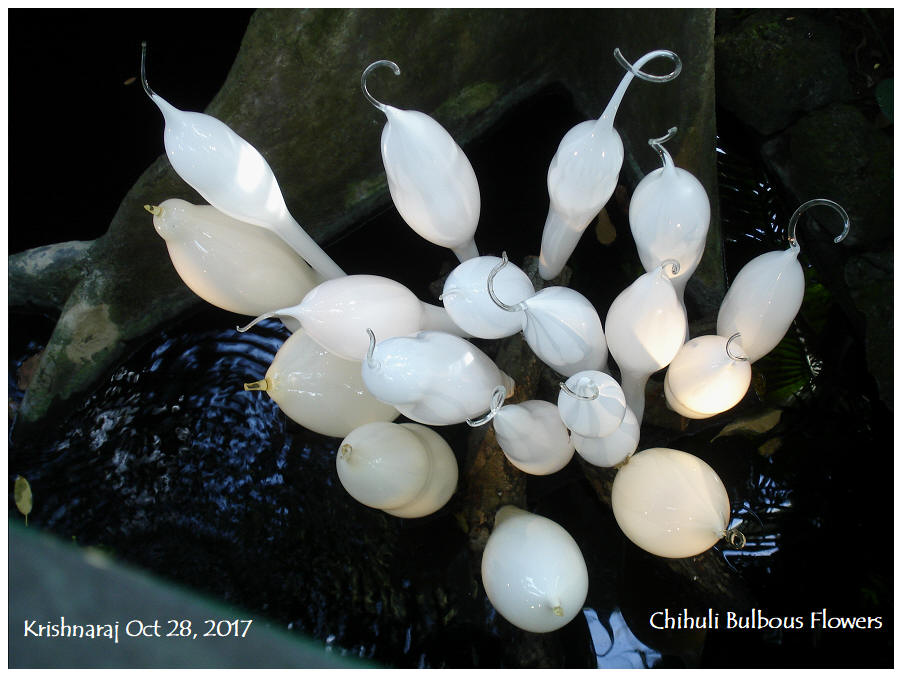 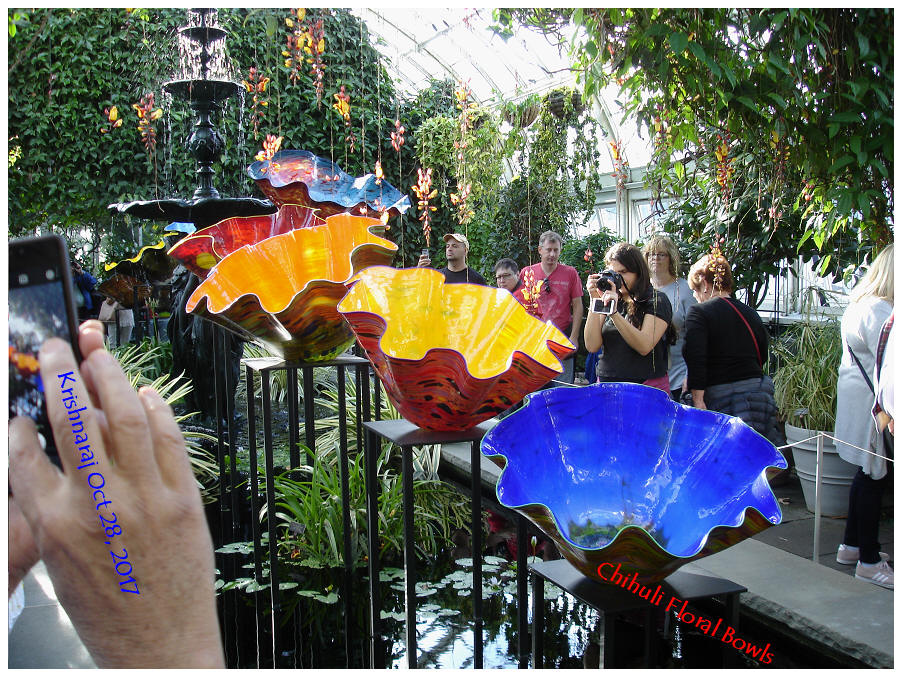 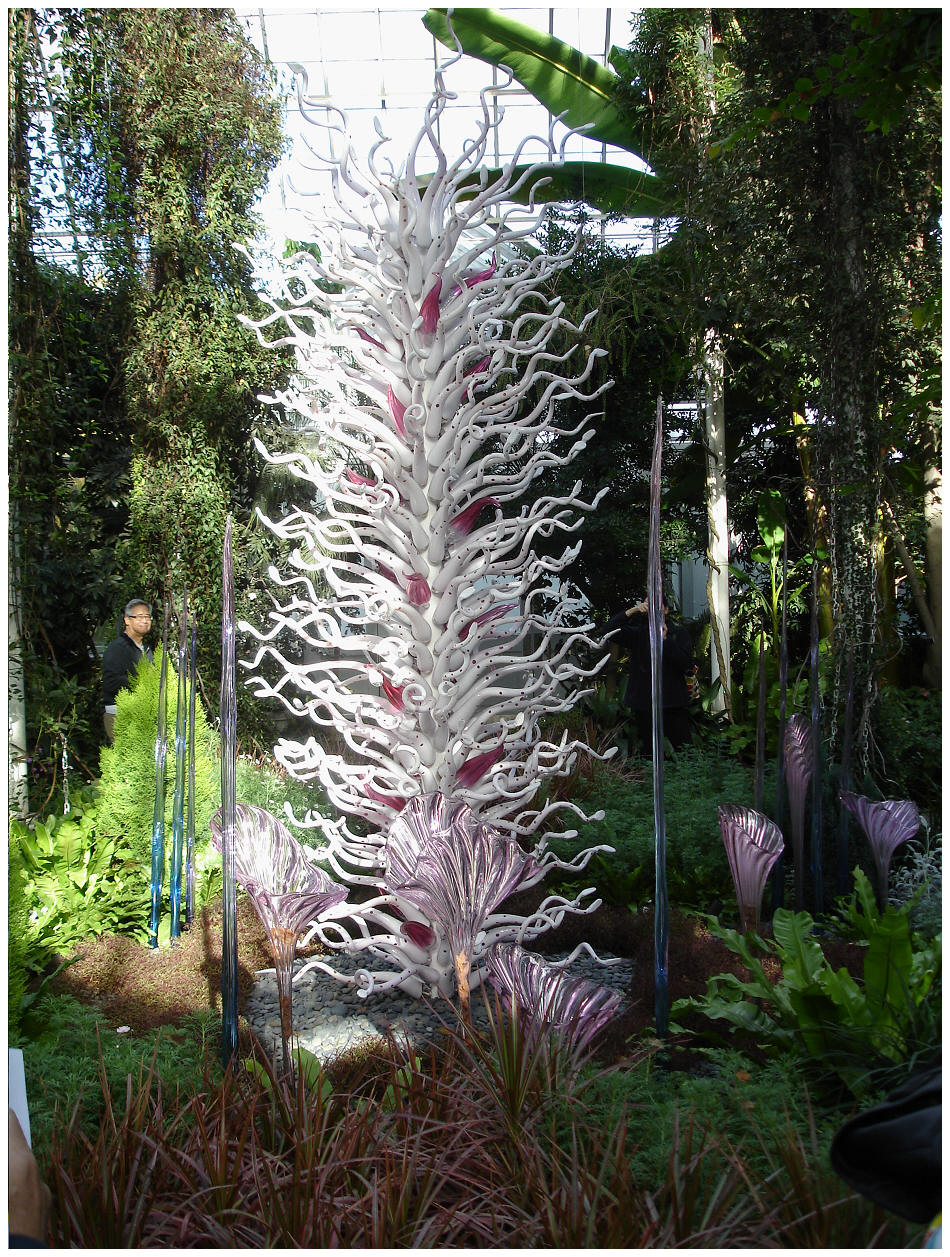 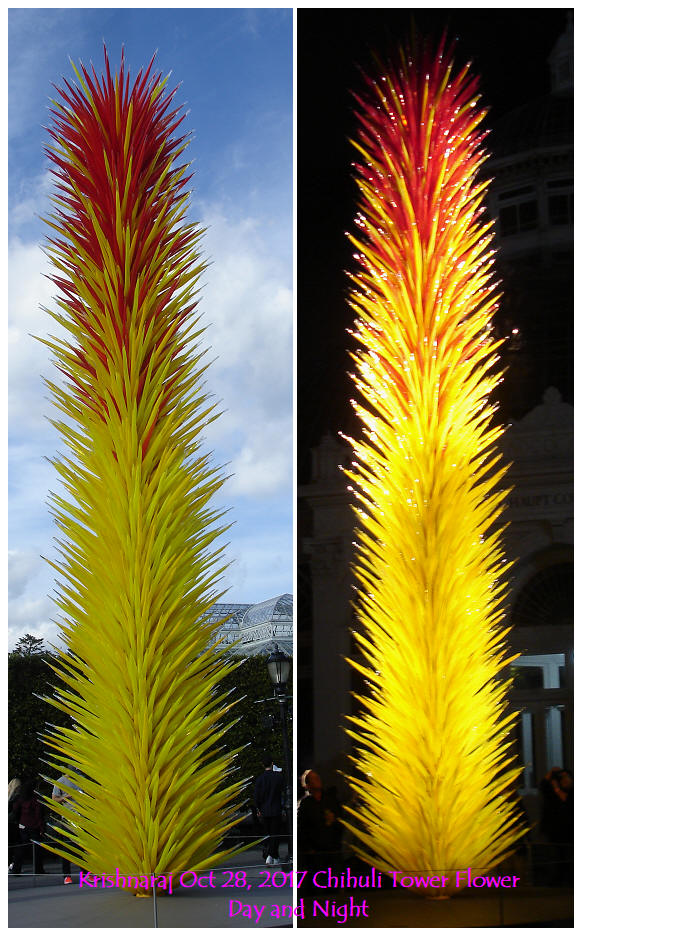