Photos by Veeraswamy Krishnaraj except the second photo.

San Thome Basilica is a Roman Catholic (Latin Rite) minor basilica in Santhome, in the city of Chennai (Madras), India. It was built in the 16th century by Portuguese explorers, and rebuilt again with the status of a cathedral by the British in 1893. The British version still stands today. It was designed in Neo-Gothic style, favoured by British architects in the late 19th century.

Christian tradition holds that St. Thomas arrived in Kerala from Israel in 52 A.D. preached between 52 A.D. and 72 A.D., when he was martyred on St. Thomas Mount. The basilica is built over the site where he was believed originally to be interred.

San Thome Basilica is the principal church of the Madras-Mylapore Catholic Archdiocese. In 1956, Pope Pius XII raised the church to the status of a Minor Basilica, and on February 11, 2006, it was declared a national shrine by the Catholic Bishops' Conference of India. The San Thome Basilica is a pilgrimage centre for Christians in India. The church also has an attached museum. [3] 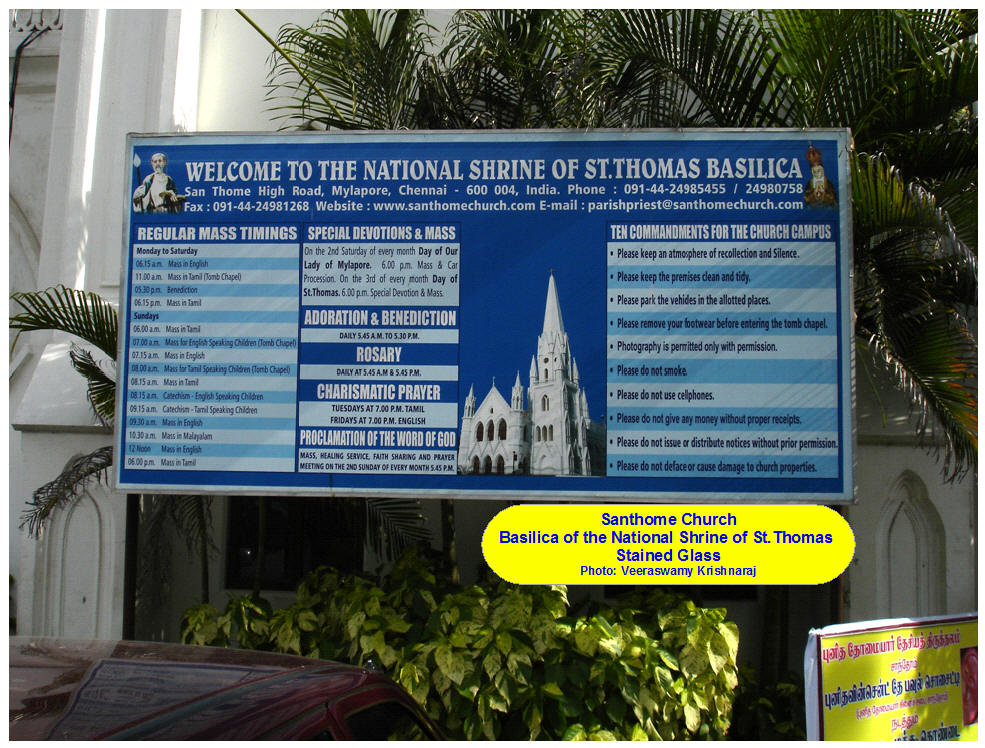 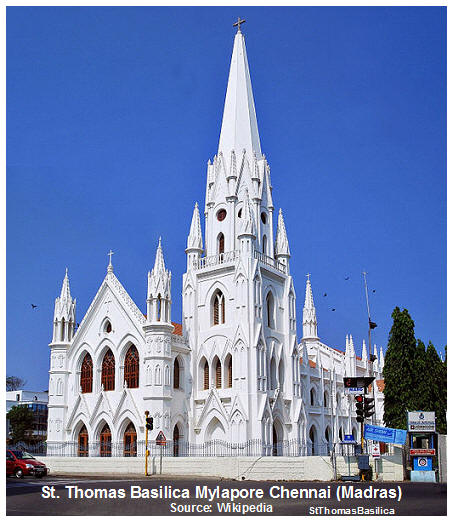 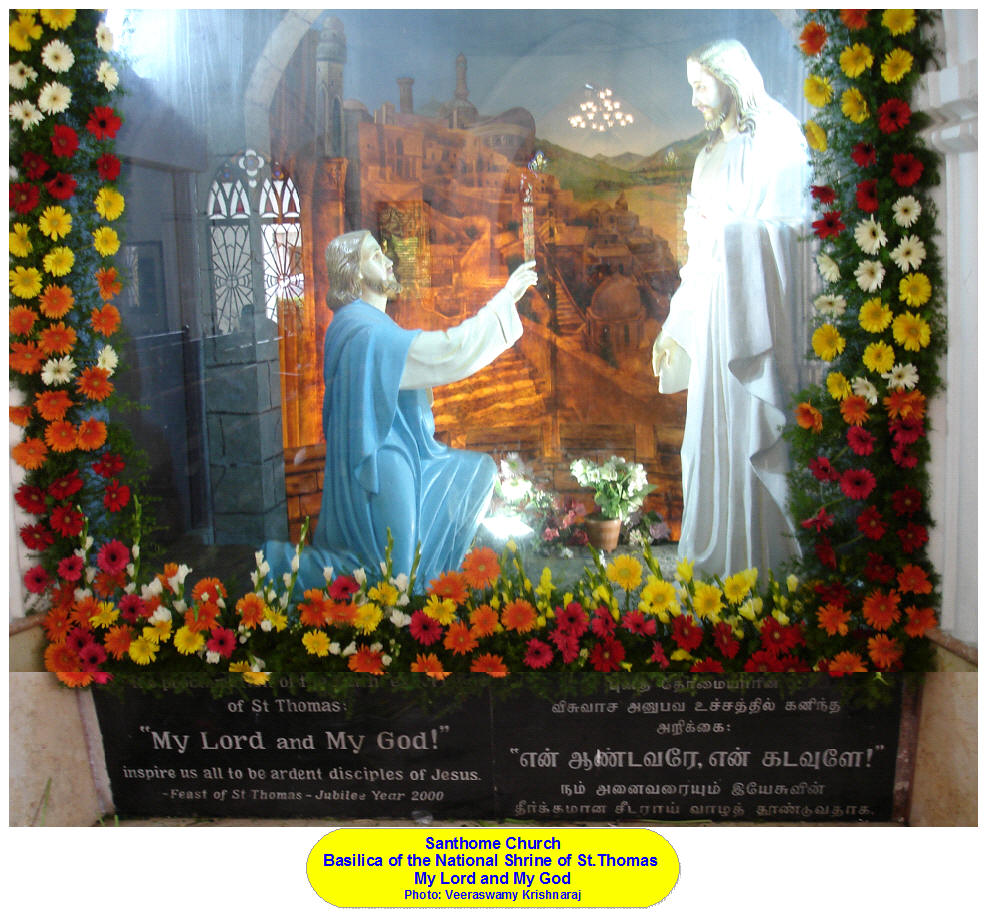 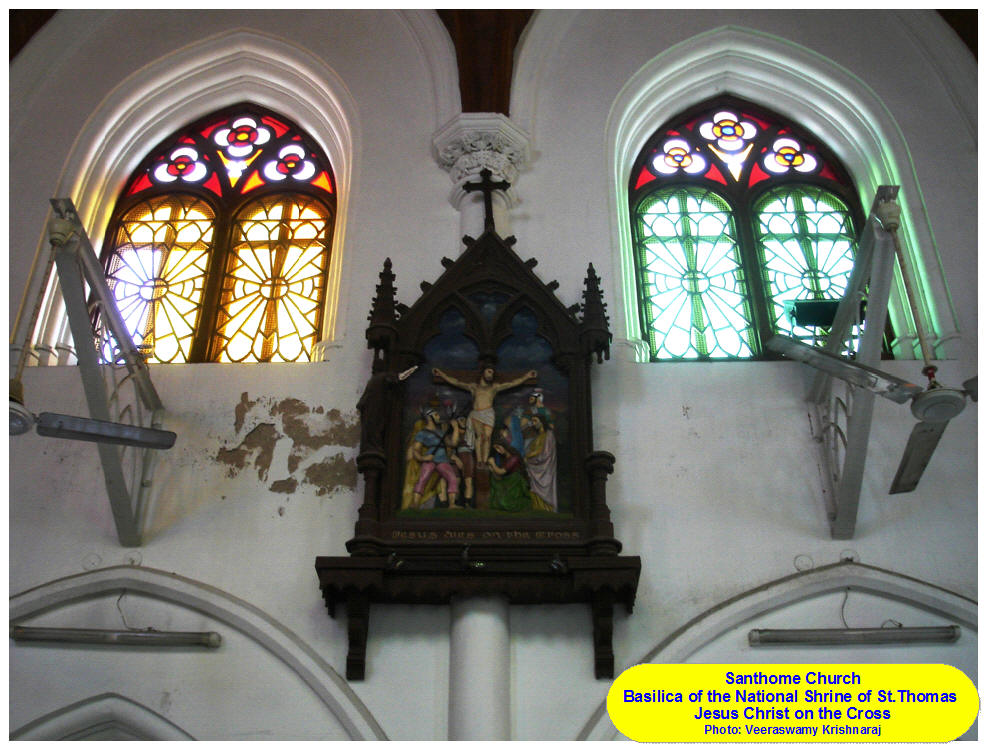 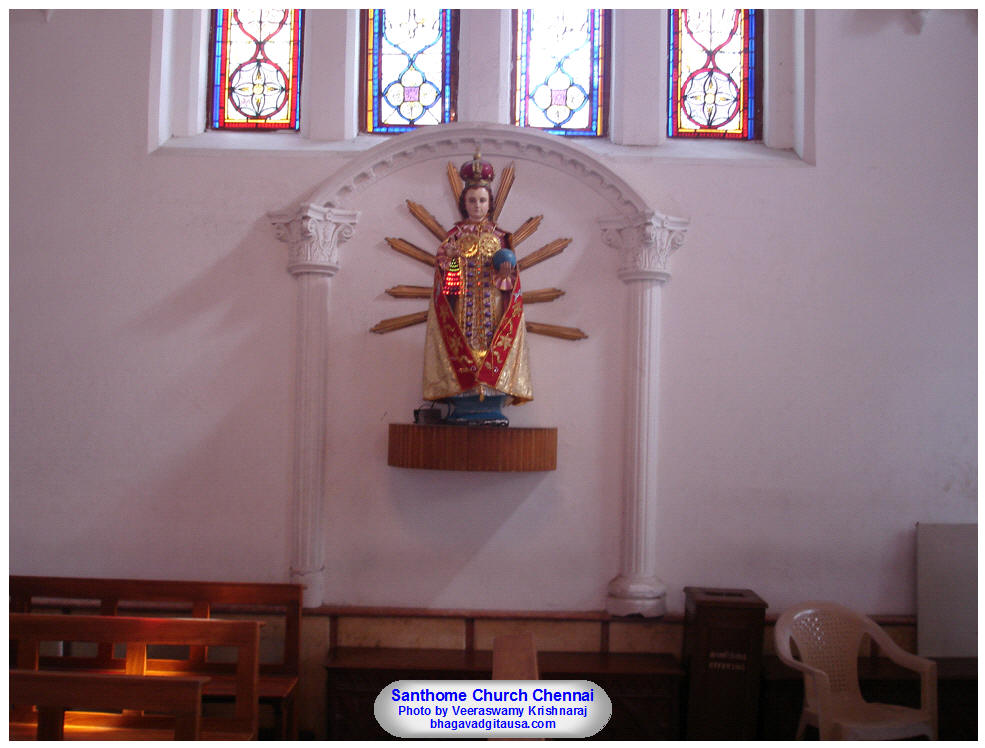 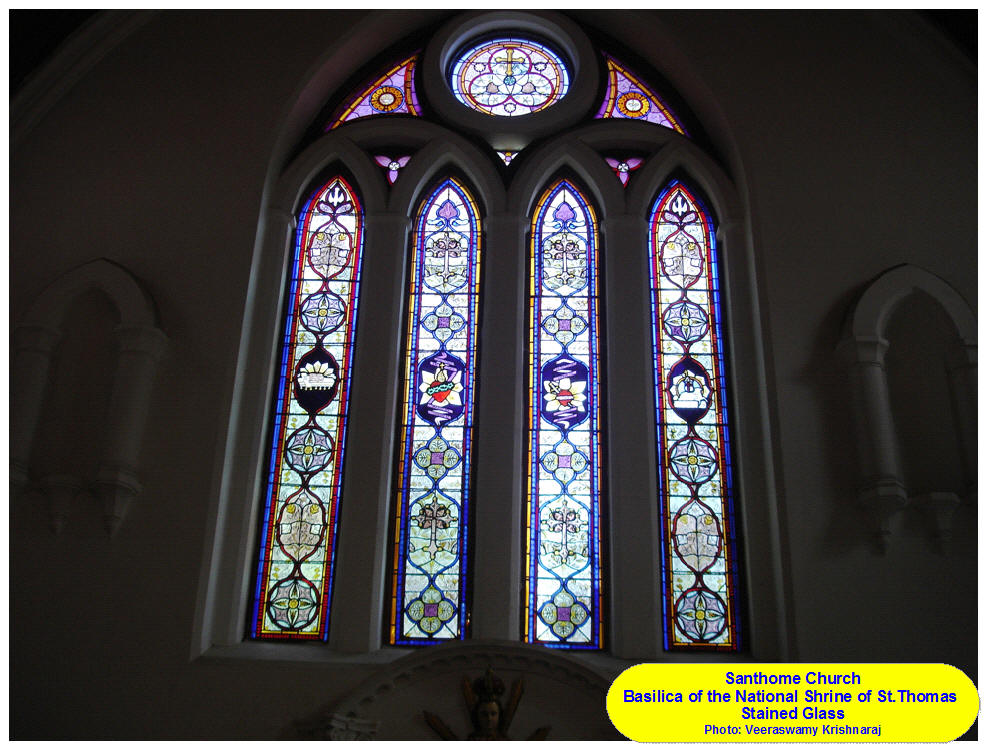 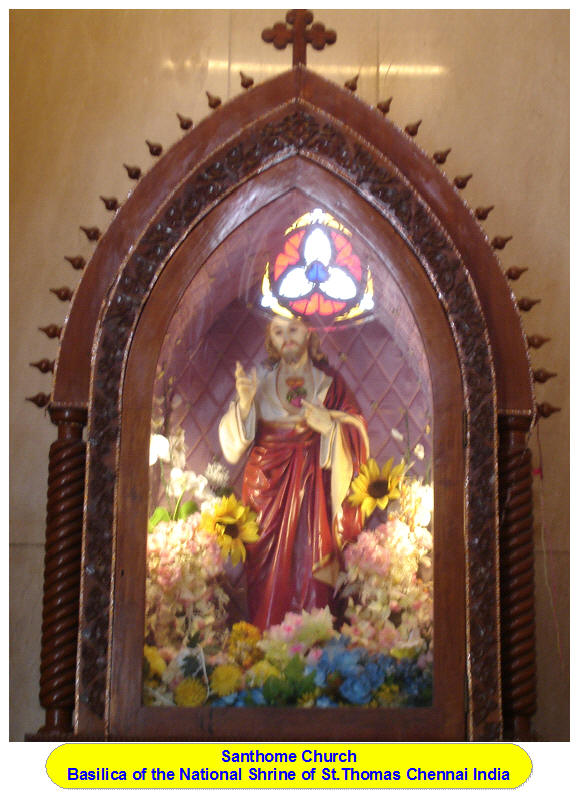 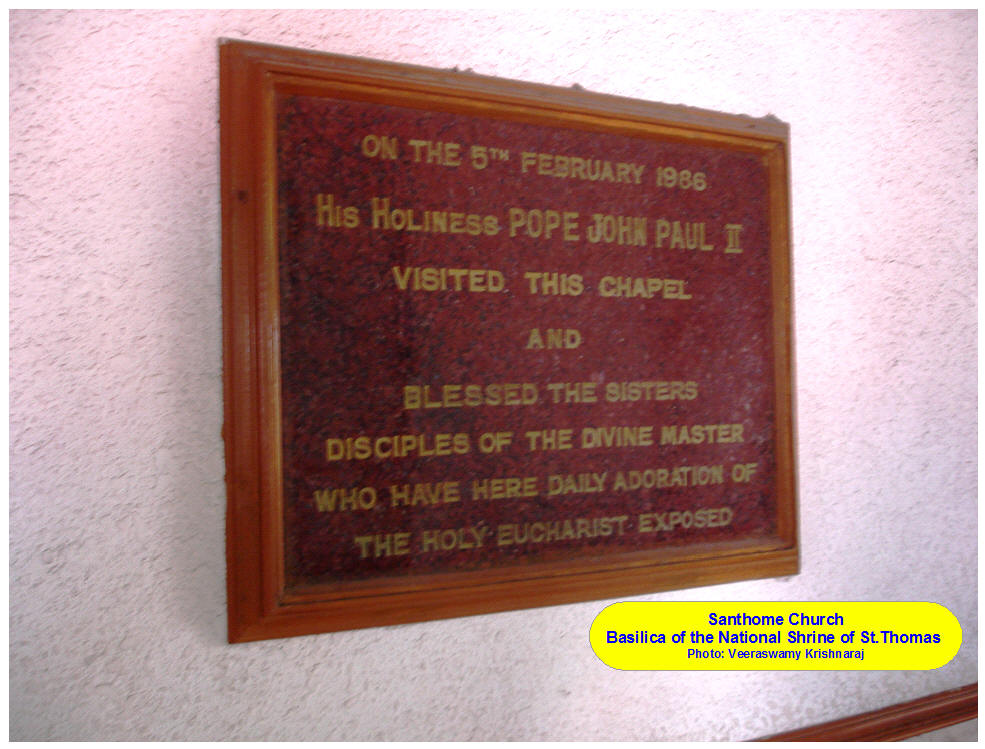 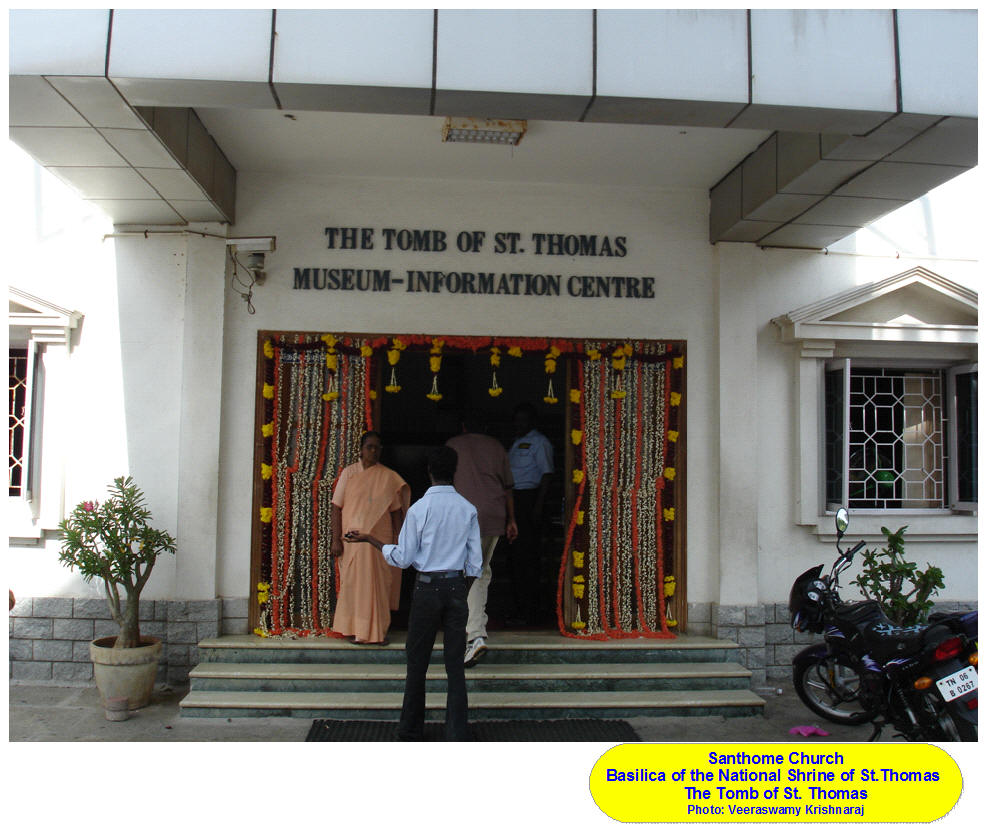